Bristol is a wonderful and historic city that I’ve been fortunate enough to visit a few times over the years. My most recent trip was back in September 2019 when I spent a couple of days visiting friends and taking the opportunity to explore the city and surrounding area. This post is going to explore a few free things to do in Bristol and the surrounding area, as well as a couple of things that aren’t. 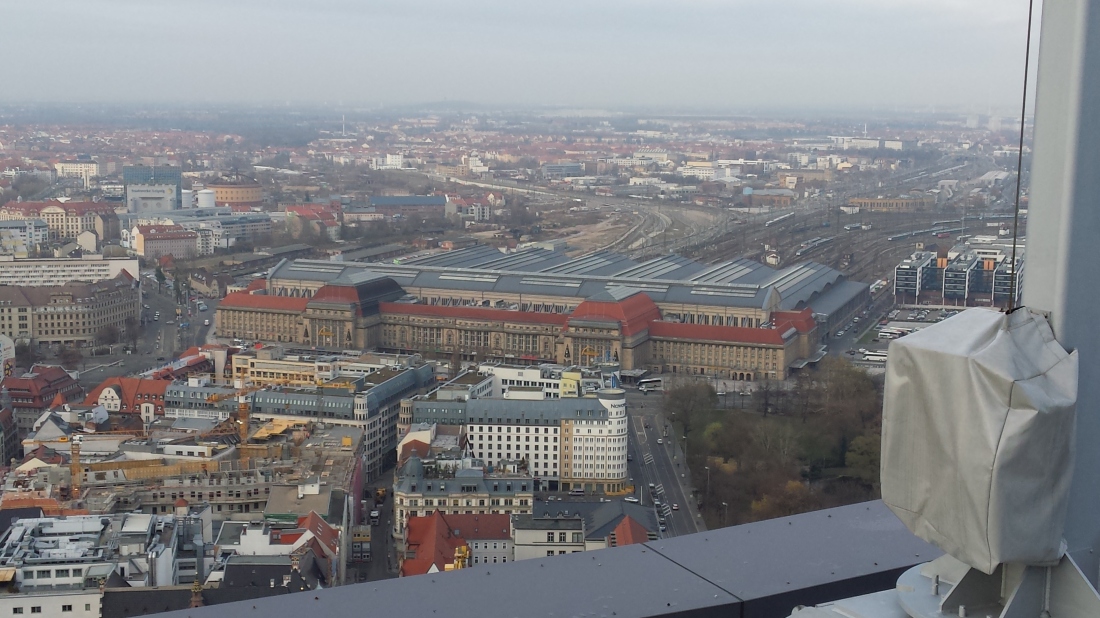 Leipzig is the largest city in the German state of Saxony, and the second-largest city (after East Berlin) in the area that was, until 1990, East Germany. The city is a key economic centre in Germany, a role it has held since at least the period of the Holy Roman Empire, and as such has plenty of culture and history. 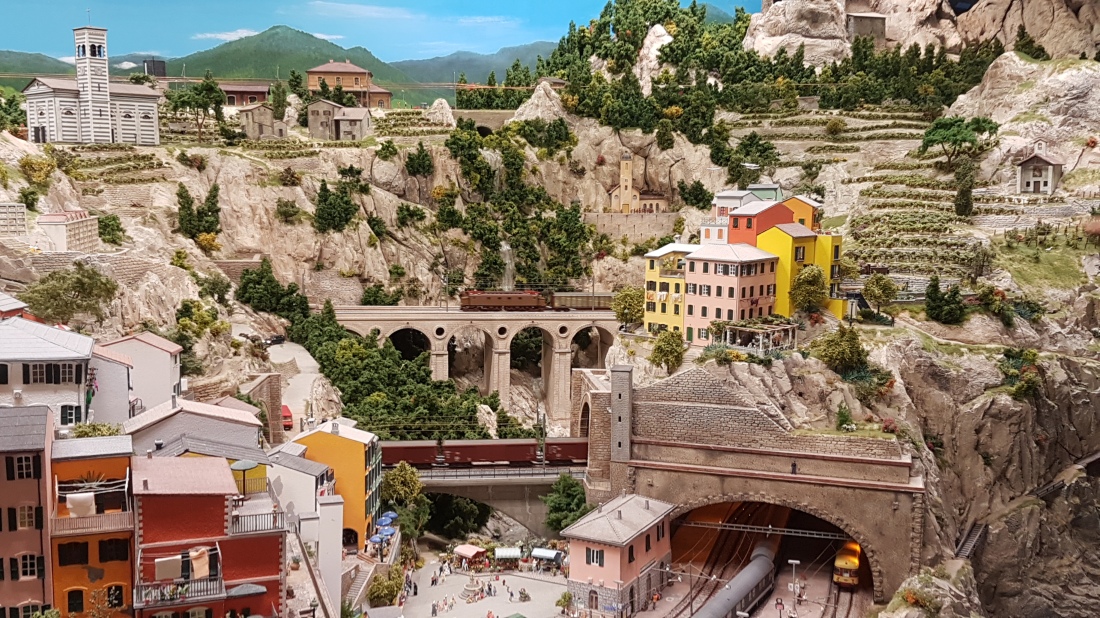 The Free and Hanseatic city of Hamburg, Germany’s second largest city, is one I’ve visited a few times for various reasons. With a wide range of culture and industry, as a destination, the city manages to meet the needs of a wide range of travellers from business travellers to couple enjoying a weekend away and everything in between. 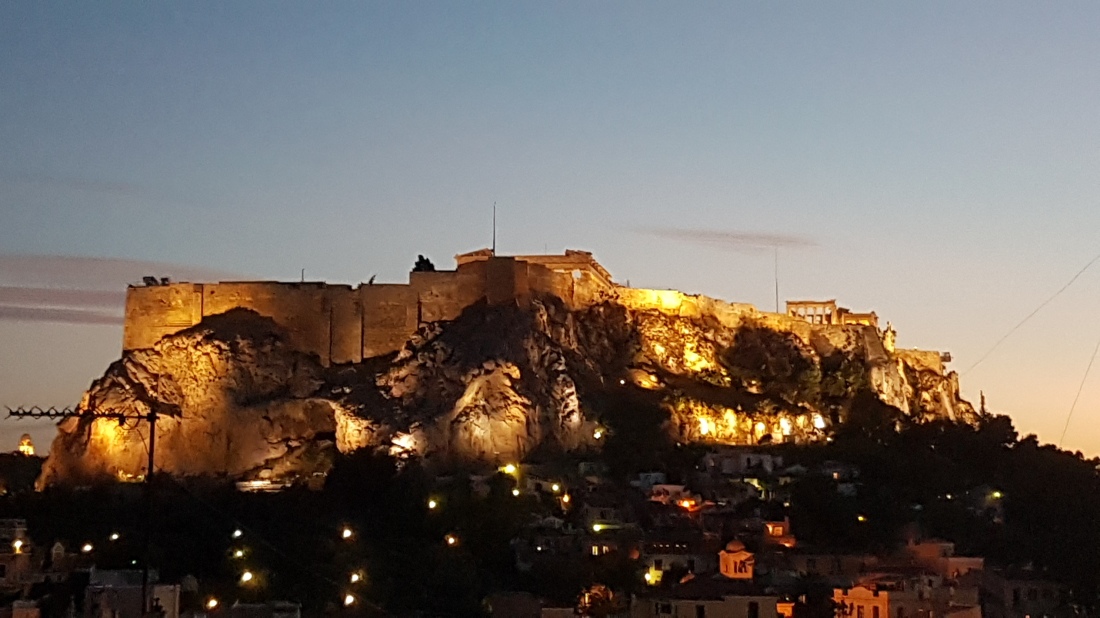 We’ve been lucky enough to visit Athens on two occasions, first in April 2014 and most recently in May 2017. Both visits were excellent, and we discovered some amazing places as well as finding some hidden gems throughout the city. Personally, if we were to visit again, I would visit in April or September, as by the time of our visit in mid-May the temperature was rising and many of the sights offer limited shade from the scorching sun. 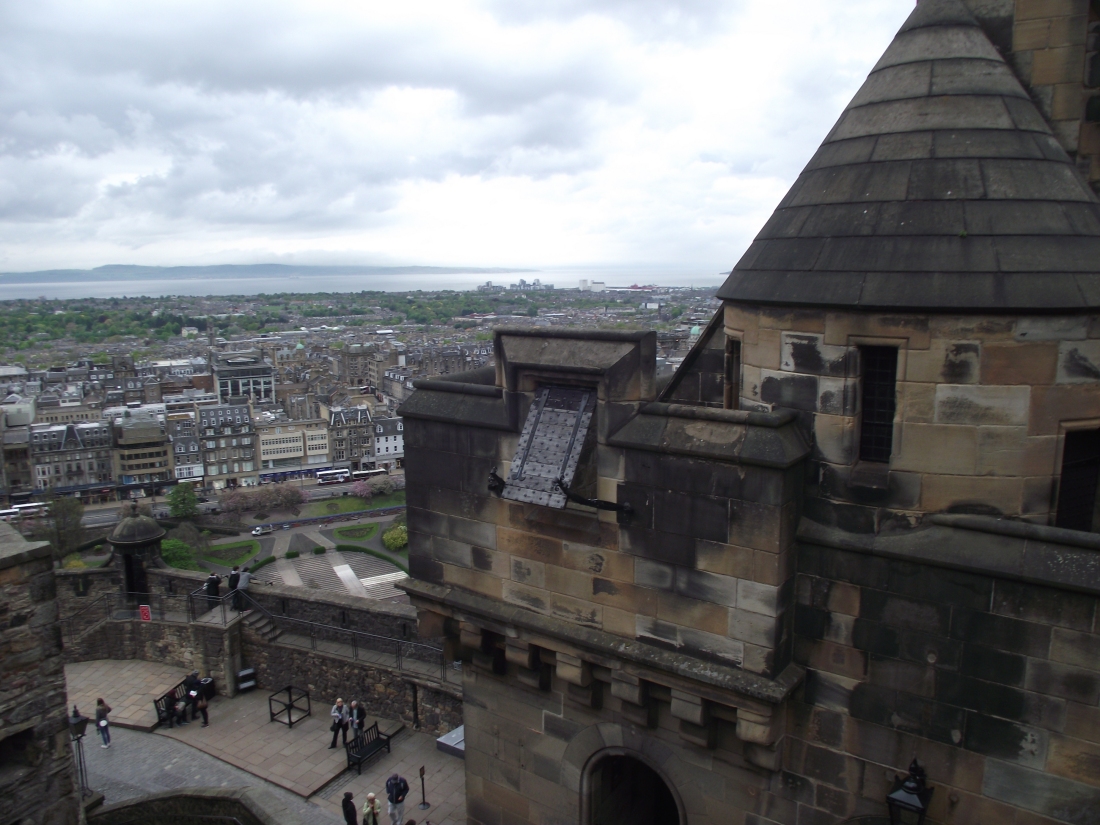 I have been lucky enough to visit Edinburgh on a number of occasions over the past few years for various reasons and this blog post is going to cover the highlights from a number of them. The most recent of these visits was in May 2016 and so my memory may be slightly hazy on the details. 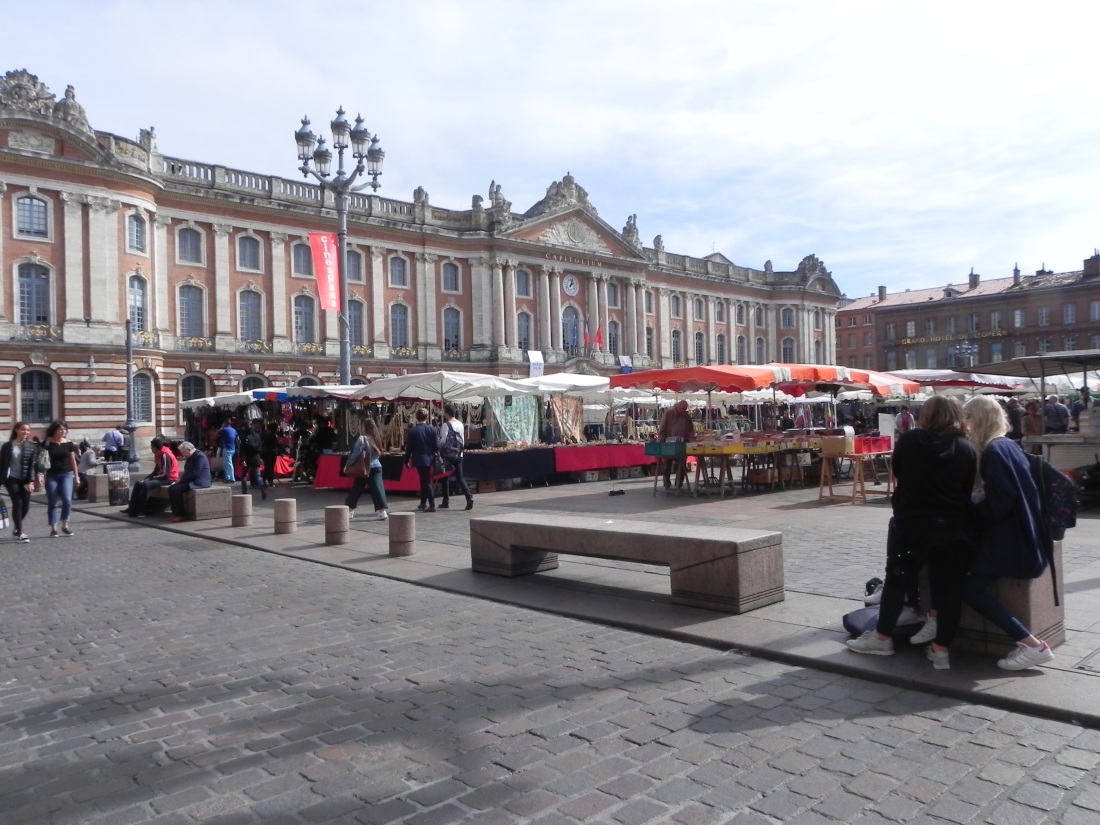 Back in October 2017, I took advantage of a mid-week day off and decided to visit the French city of Toulouse. Prior to this trip I had previously visited the region on a family holiday and had toured the Airbus facilities at Toulouse airport, however I had never had the opportunity to visit the city itself.